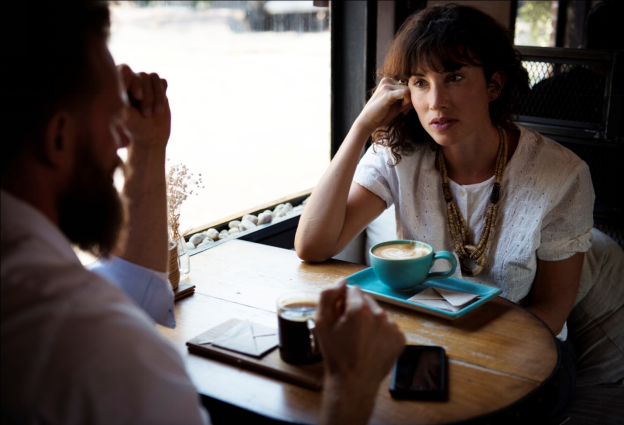 Picture this: You’re sitting at a table with your date at a fancy restaurant. You’ve both introduced yourselves to each other, and are now sitting patiently waiting for the other to start the real conversation.

We know how embarrassing it can get in situations such as these. The other person may start feeling as if you’re just not that into them, even if you are!

Even if it is not a first date, but your third, or sixth, or hundredth! You may still end up running out of things to say. In fact, one of the biggest problems in longtime relationships is facing that awkward silence when you just don’t know what to say anymore.

If you really like the other person but are just not that good with keeping the conversation going, here are three useful pointers to help you sail smoothly along your merry way.

Find Mutual Topics to Talk About

You can keep the conversational-ball rolling by asking them about their interests. Listen observantly to what hobbies they have and then tell them about your interests. Chances are you may have a few things in common. Pick up the discussion from there and go on to talk about what you both like to do. It’s also fine if you don’t have any shared interests; that just means more things for you to discover about each other! 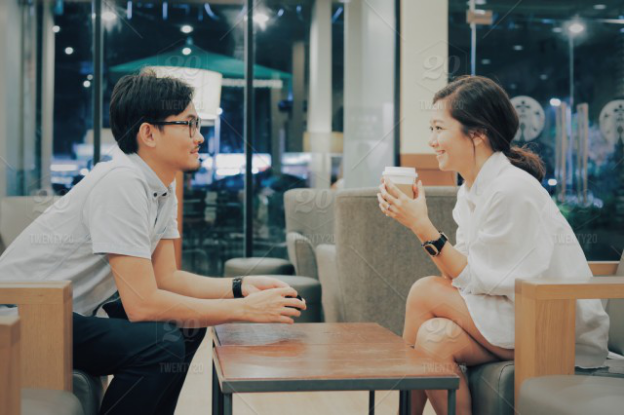 Listen Attentively to What They’re Saying

When it comes to maintaining a conversation, listening is as important as talking. When you listen attentively to the other person, you’re giving them a sign that you’re actually interested in them and what they have to say. But don’t just stare dumb-faced at them; ask them questions and make comments on what they’re saying to let them know that you’re listening.

Non-verbal Behavior is Just as Important

What you don’t say out loud is equally important as what you are saying. Physical cues such as your body language can convey a lot to the other person about your state of mind. Use the S.O.F.T.E.N. technique (Smiling, Open posture, Forward lean, Taking notes, Eye contact, Nodding) to leave a great non-verbal impression on the other person.

Bonus Tip: Practice talking with people while using the above techniques. Who knows, you may just end up finding your true love because of your awesome conversation skills!

If you’re looking to make new friends online, head over to MatchTubeX to practice your newly learned talking techniques with a diverse set of people.